Bengaluru Urban: Located 949 m above sea level in South India, Bengaluru is a fast-paced amalgam of the old and new. It is an exciting destination with tantalising sights to take in, mixed with the sensations of a happening cosmopolitan city. Bengaluru Urban is more than just a city; it is a vibrant melange of the past, present and future, a potpourri of experiences unlike any other! With its cosmopolitan nature, Bengaluru welcomes you into its fold.

Bengaluru enjoys a salubrious climate throughout the year. The city boasts spacious gardens, parks, treelined avenues, a profusion of flowering trees, lakes and parks, earning it the sobriquet of ‘Garden City’. Bengaluru is popularly known as the ‘Silicon Valley of India‘ as it one of the 10 hottest global IT destinations. Many magnificent historical monuments stand testimony to its remarkable culture and heritage. Bengaluru is also a popular science, industrial and educational centre. The city offers a wide range of cultural and recreational options, including traditional dance, music which goes along with multiplexes, pubs, bowling alleys, golf courses and hi-tech amusement parks. And what’s more, with precious silks and sandalwood rubbing shoulders with the best global brands in swanky, world-class malls, Bengaluru has always stood up to its reputation as a ‘Shoppers’ Paradise’. It’s no surprise that in 2017, Bengaluru earned the tag of ‘The Most Dynamic City’ in the world (as per the City Momentum Index by Jones Lang LaSalle).

The once sedate cantonment settlement of the British, Bengaluru has spread way beyond the mud fort and four towers constructed by Kempegowda, the founder of Bengaluru. A booming economy, racy lifestyles and the largest expatriate population have converted the capital city of Karnataka into one of India’s fastest-growing cities.

When to go: The city has great climate all year round. Catch local festivals like Bengaluru Karaga at Dharmaraya Temple in March-April, Ramzan on Mosque Road, St Mary’s Feast in Shivajinagar on September 8th and Kadalekai Parishe near Bull Temple, Basavanagudi between November-December.

Bengaluru is well connected by air, rail and road network from all over Karnataka and rest of India.

Kempegowda International Airport is Bengaluru’s doorway to more than 18 international cities, and 30 domestic cities. For enquiries contact: 1800 425 4425 or 080-6678 2425 or log in to www.bengaluruairport.com

Bengaluru is interconnected with a network of rail and road inside the city with air travel linking it to other destinations. KSTDC or Karnataka State Tourism Development Corporation offers customised tour packages for destinations inside the city as well as other locations inside the state. For more information log on to www.kstdc.co or contact 080-4334 4334. ‘Namma Metro’ or Bengaluru’s own metro rail network provides a comfortable and traffic-free service inside Bengaluru connecting its various destinations. Visit www.bmrc.co.in or call 1800-425-12345/ 080-2296 9300/2296 9301 for more details. A network of Volvo AC buses run by BMTC or Bengaluru Metropolitan Transport Corporation connects all major parts inside the city. Visit www.mybmtc.com or call 1-800-425-1663 to know more. 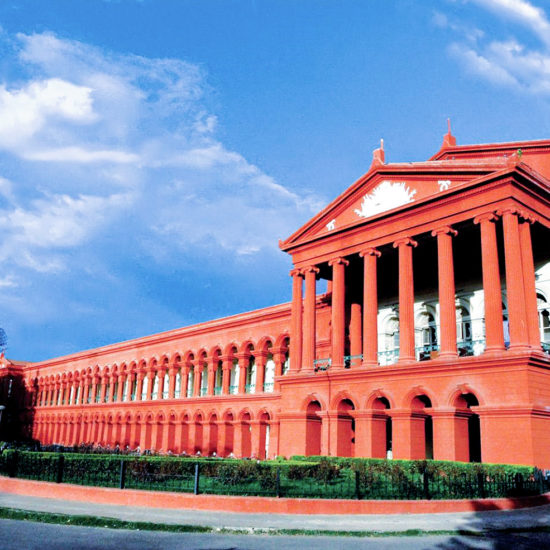 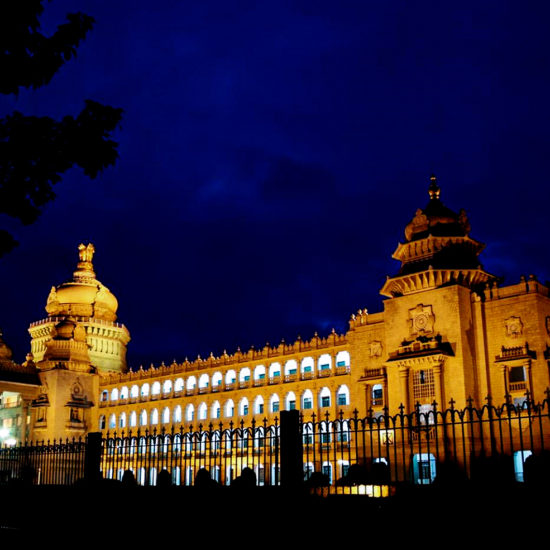 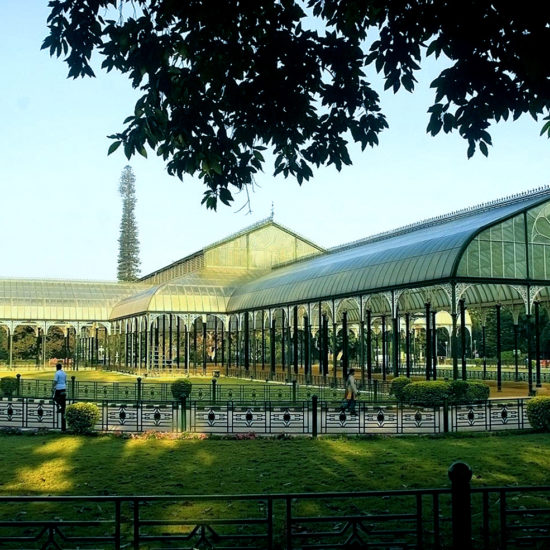 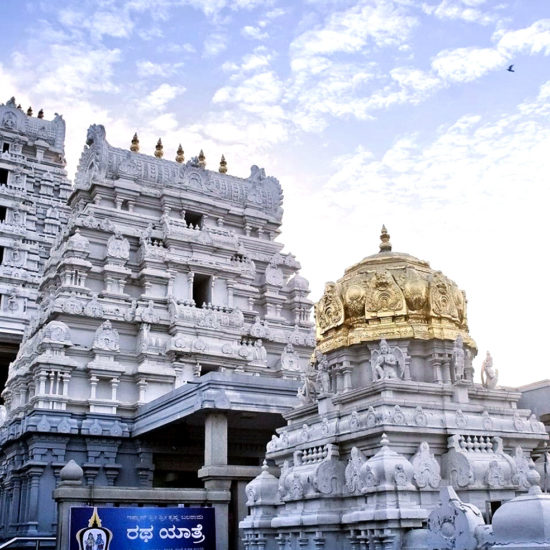 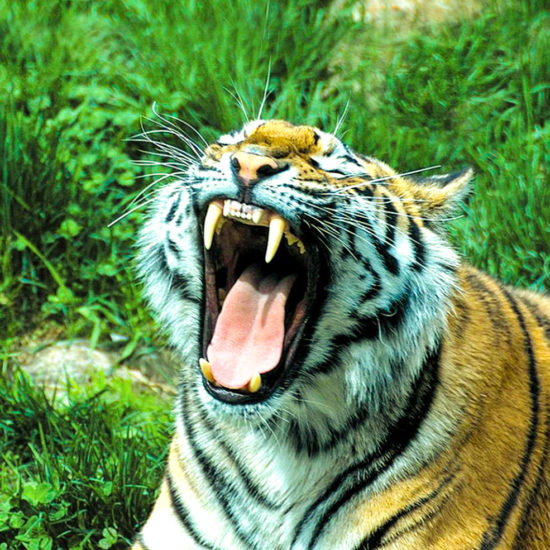 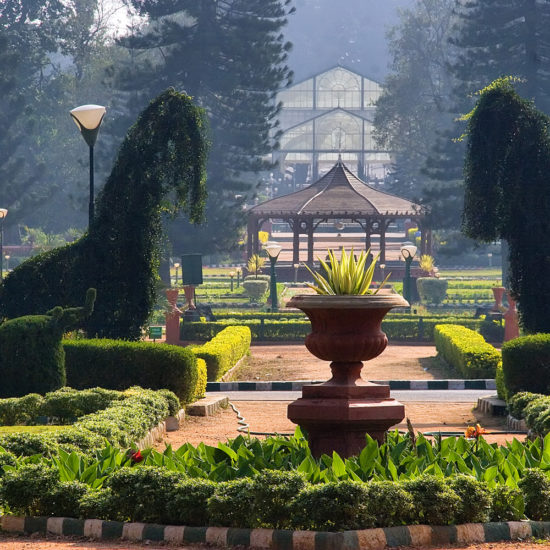 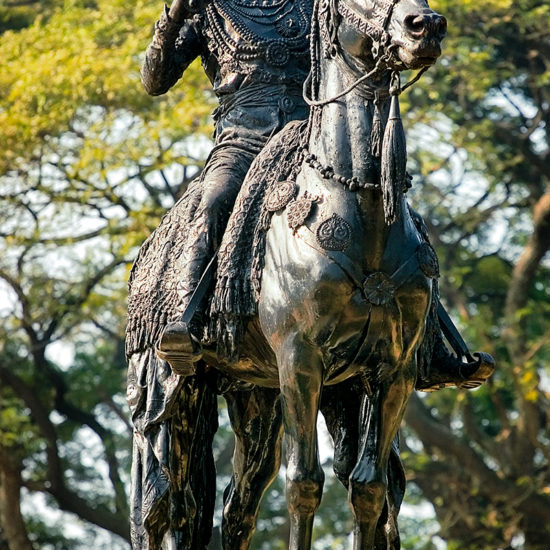 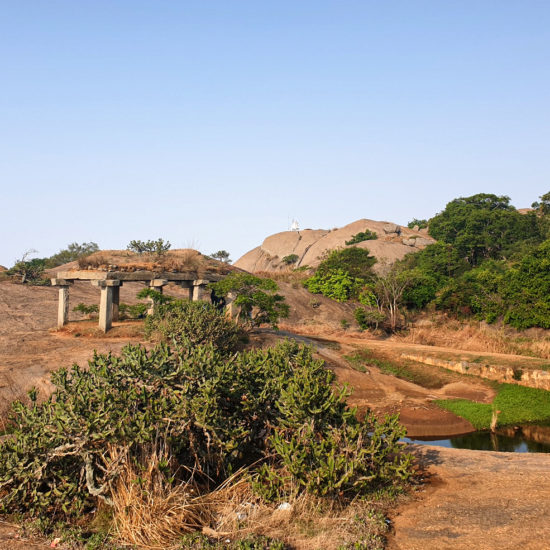 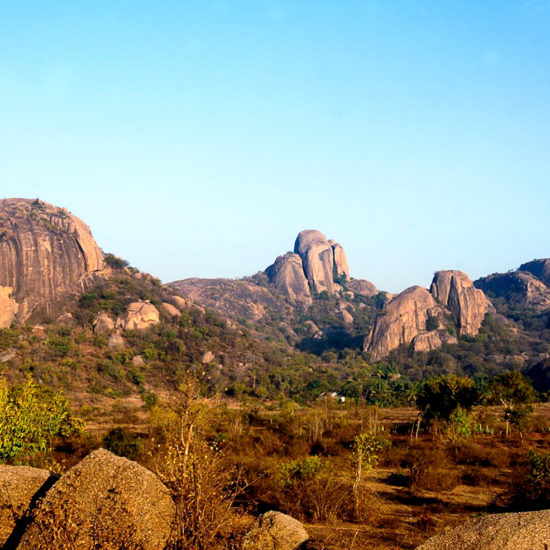 Bengaluru City
Screen Reader A- A A+