Ramanagara was called Closepet during pre-independence times, named so after Sir Barry Close who built the old bridge here. Ramanagara district was carved out of the erstwhile Bengaluru Rural district in 2007. The district is surrounded by Bangalore Urban and Tumakuru in the north, Mandya in the west, Chamarajanagar in the south and Tamil Nadu state in the west. Cauvery, Arkavathi & Kanva are the three rivers flowing in the District.

Ramanagara is known for its Channapatna toys and sericulture. It houses one of the biggest silk markets in India and the silk produced in this region forms the main raw material for the famous Mysore silk sarees. Ramanagara is the largest market for silk cocoons in Asia. Therefore, it is also known as “Silk City’’.

Being a short drive away makes Ramanagara a popular weekend getaway for the Bengalureans and is also a perfect stopover enroute to Mysuru/Kodagu from Bengaluru. Ramanagara is a popular base for many adventure sports/ team building activities. It is famed for rock climbing and is also called the Mecca of Rock Climbers. The rocks and boulders were the perfect setting for the Hindi blockbuster movie Sholay which was shot on these picturesque rocks. Trekking at Savanadurga and Mekadaatu is also quite popular. It also has a film city located in Bidadi which is also famous as an industrial hub. And while in Bidadi, try the lip-smacking Bidadi Thatte Idli which is a larger and flatter variant of the traditional south Indian Idli but equally delicious.

Check here to Know More About Places to Visit in Ramanagara

Bengaluru is the nearest airport to Ramanagara (80 kms).

Ramanagara has a train station with connectivity to Bengaluru and Mysuru.

Taxis can be hired in Ramanagara town or from Bengaluru. Self drive cars and bikes are available in Bengaluru. 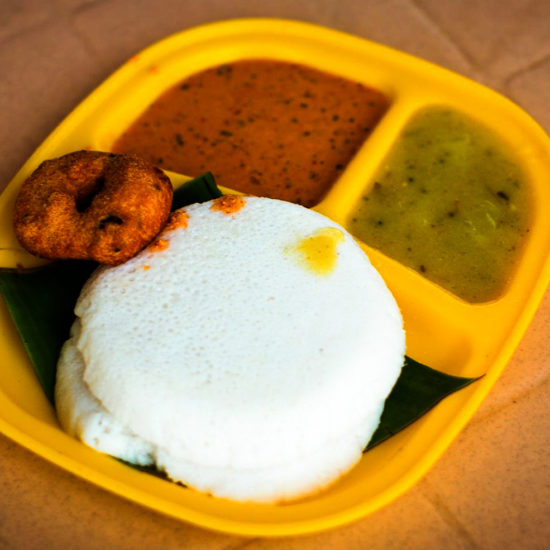 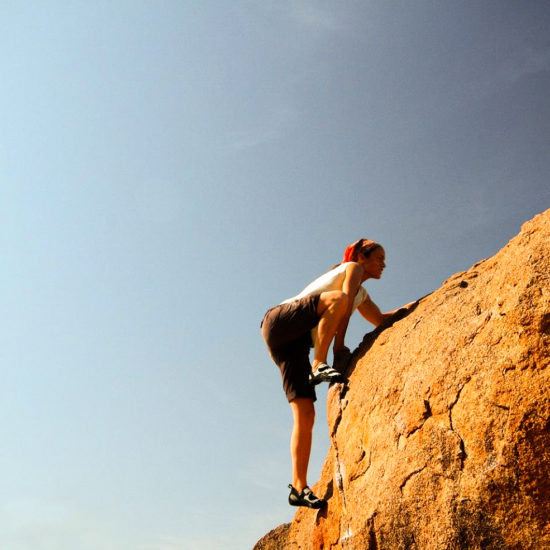 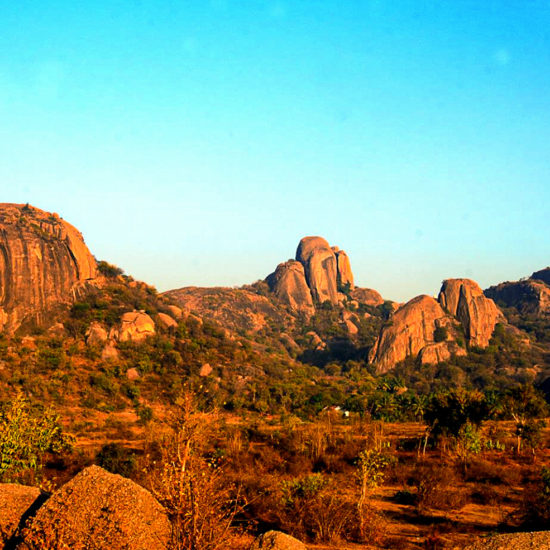 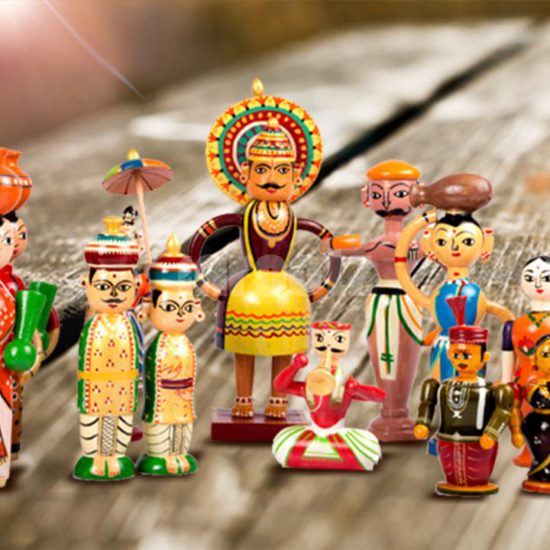 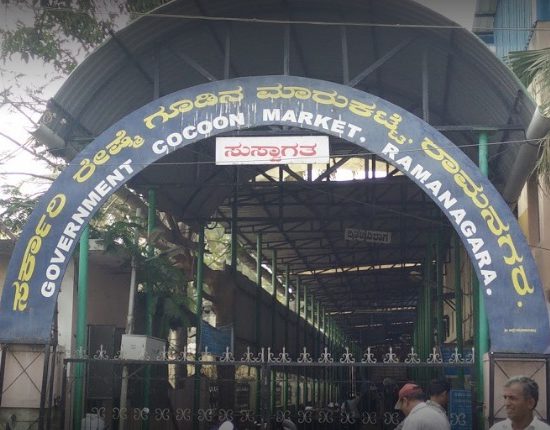 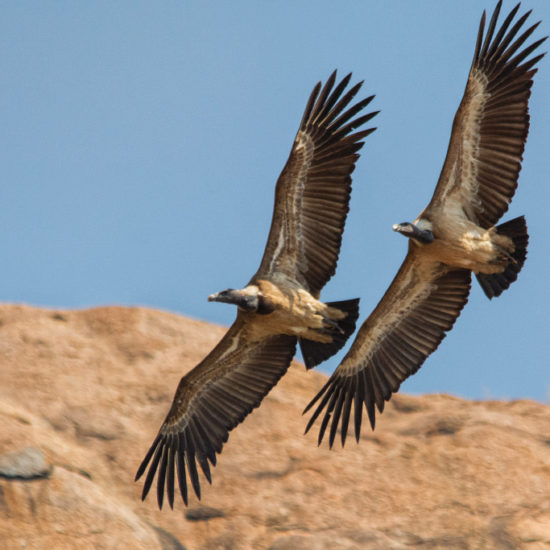 Ramadevarabetta Vulture Sanctuary
Screen Reader A- A A+