A small and a heritage village called Ikkeri situated in Sagar Taluk of Shimoga District in the Malanadu region of Karnataka has been of great importance historically. Just about 6 km away from Sagar, lays this ancient Ikkeri village and a temple called Aghoreshwara Temple, dedicated to Lord Shiva.
The erstwhile capital of Keladi Nayaks, the word Ikkeri in the Kannada language means ‘Two Streets”. Ikkeri was the capital of the then rulers Keladi Nayaka Dynasty during the 16-17th century. This ancient heritage temple called Aghoreshwara, even after so many years of existence speaks a lot about its glorious past.

Built with popular stone granite available in abundance, this 16th-century temple is a unique mix of Vijayanagara and Dravidian styles of architecture. A beautifully designed landscape leads your way towards the temple, which has two parts. There are three shrines, one each of Goddess Parvati, Lord Shiva or Aghoreshwara, and his vehicle Nandi. The magnetic Lord Shiva is placed in the main hall or Garbhagriha with two elephants on the main gates. The Lord Siva in the temple holds a special position as the shrine is surrounded by 32 female figures also known as Shakti Peethas. Shakti Peethas are the forms of Goddess Durga. Like many other temples, here also you will find a statue of Lord Ganesha.

Aghoreshwara temple popularly known as Ikkeri temple is often visited with its twin temple Keladi. These two temples are the perfect testimony to the Nayaks and their passion for the finest craftsmanship and architecture. The focus was on constructing a unique structure with the finest details. A visit to these temples is a must while one is in Shimoga or Malanadu region.
It is believed that the Shivalinga in the Ikkeri temple is a self-manifested deity and was found in the deep forests of Shimoga. Ikkeri was under Keladi Nayakas during 1560 to 1640 AD. Nayakas had a strong hold on the Malanadu region for over a century till Hyder Ali invaded.
A huge shining Nandi sitting under a porch at the entrance welcomes the pilgrims and tourists carved in the typical Indo-Islamic style of architecture of the 16th century. The enormous carvings of Hindu deities, dancing girls, animals, stories, Gods, and Goddesses leave the visitors awestruck.
An ancient temple is now under the maintenance of the Archaeological Survey of India. An exquisite and intricate carving on the exterior walls and inside the temple exhibits excellent craftsmanship and architecture of the time.

Although this peaceful and serene temple can be visited any time, however the best time to visit is from September to February. During this period the Shimoga district’s temperature is comparatively better than the rest of the year.

Ikkeri can be reached best via road from Shimoga. The closest town is Sagar which is about 10 minutes and 4.5 km by road away from the temple. Shimoga district headquarters is the closest main city to reach Sagar and Ikkeri.

Mangaluru is the nearest international and domestic airport at a distance of approximately 142 km. Bangalore airport is about 350 km. Cabs or state-operated buses can be used to reach Sagar and the temple.

It takes a lot of time to reach the Ikkeri temple. The temple priest usually briefs the tourist and pilgrims about the temple on arrival. You need at least one hour at the temple to study, know about the temple, and click pictures if you are interested in capturing this architectural marvel.

Explore the undiscovered Shimoga or Shivamogga district when visiting the Ikkeri temple. The other places of interest in the vicinity are Murudeshwara Temple, Keladi Temple, Jog Falls, Sakrebyle Elephant Camp, Kodachadri Hills, Malgudi day’s station, and a lot more.

1. The temple can be visited at any time as it is open throughout the year.
2. There is no entry fee or charge to the temple.
3. The temple is open every day from 6 am to 8 pm.
4. Photography is allowed inside the temple and the premises.
5. Wear appropriate clothing when visiting the temple. 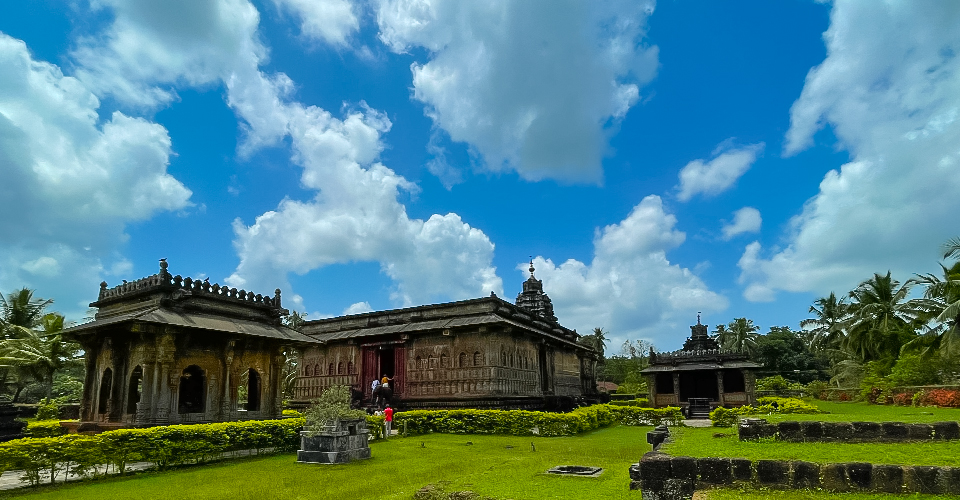 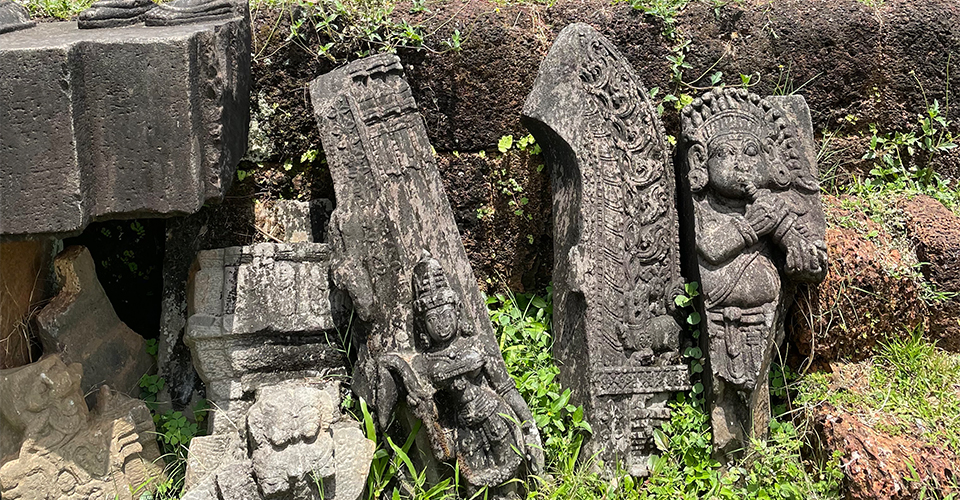 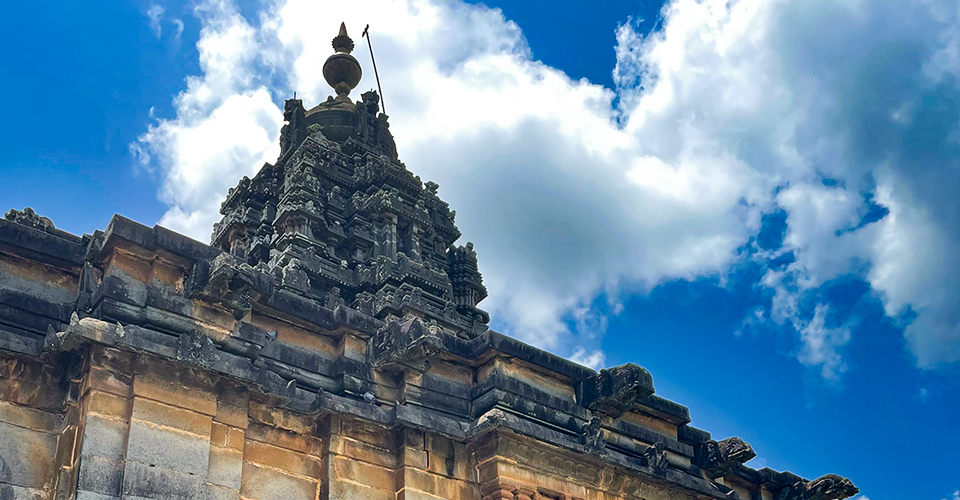 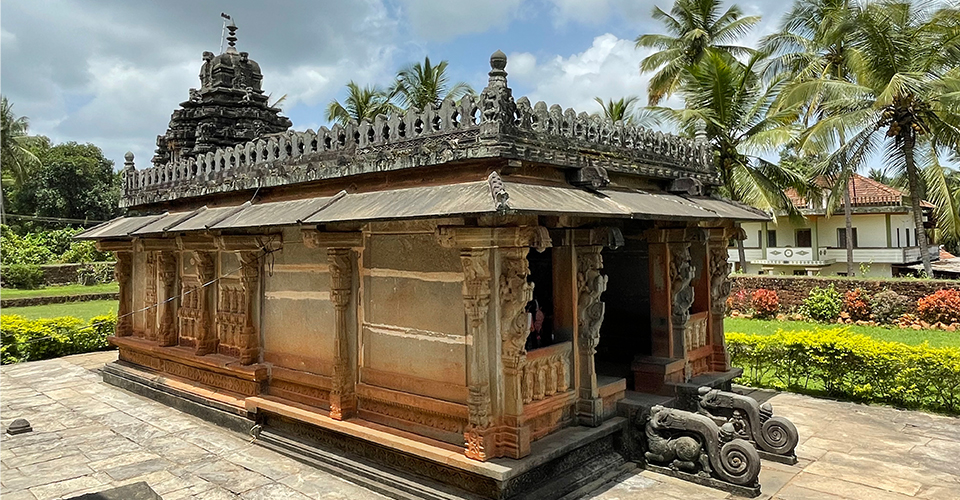 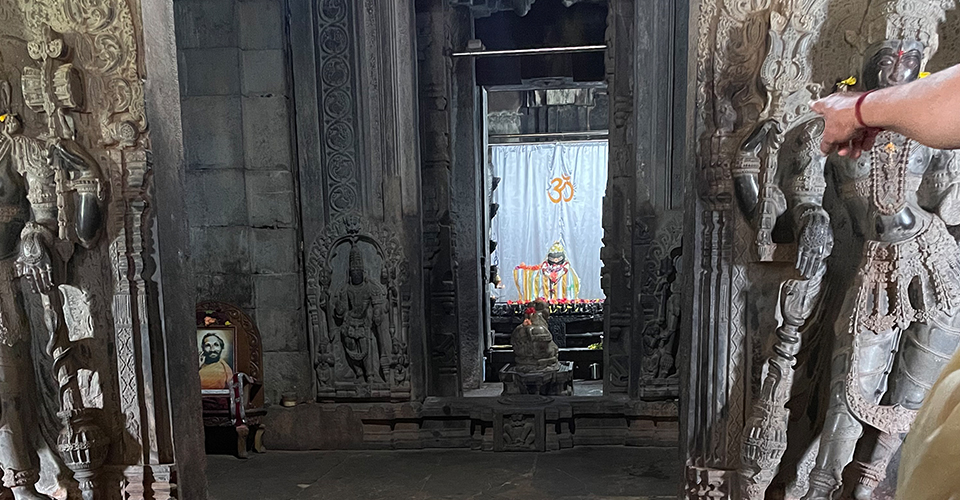 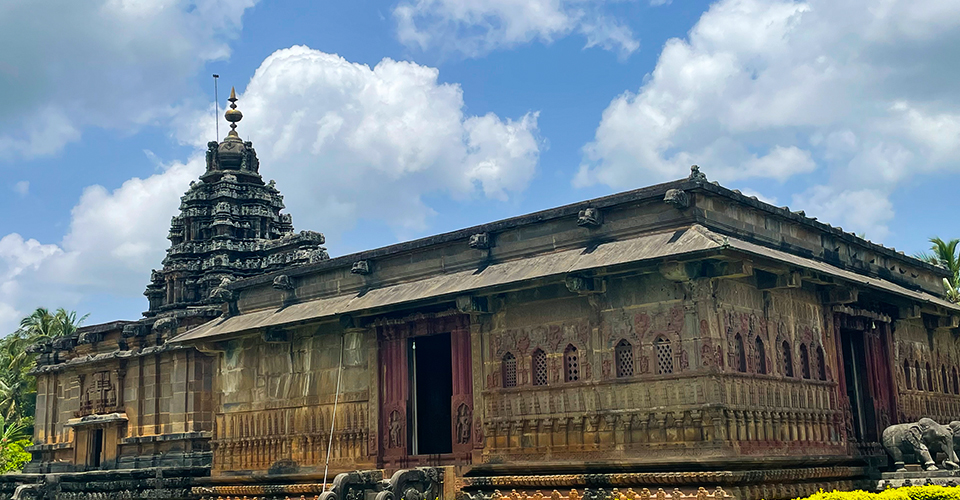