Situated in the North Karnataka region, the district of Kalaburagi (formerly called as Gulbarga) forms part of the Deccan Plateau and shares its borders with Maharashtra and Telangana. Among the three districts of the former Hyderabad Karnataka area, it became part of Mysore (Karnataka) after the reorganization of States in 1956. Kalaburagi district is surrounded by Yadgir in the south, Vijayapura and Maharashtra in the west, Bidar in the north and Telangana State in the east.

Kalaburagi, one of the largest districts in Karnataka, is a land where the past blends with the present. It is noted for its long historical and cultural heritage spanning many centuries. This historically rich region of the Deccan has been part of a number of kingdoms. Ruled by dynasties such as the Shatavahanas, the Chalukyas of Badami, the Rashtrakutas, the Chalukyas of Kalyana, the Kalachuris, Bahman Shahis and the Adil Shahis of Bijapur respectively. Having a glorious cultural past, this region was also famous as a centre of Buddhism in Sannati. But Sannati came into further prominence by the chance discovery of Major Rock Edicts of Ashoka; which was the first such discovery in south India. A treasure-house of architectural delights, Kalaburagi is justly famous for the grandeur of the many Indo-Saracenic monuments that dot the landscape, making it a destination that takes one back through the pages of history.

Being a part of the Deccan Plateau, it has fertile black cotton soil and two major rivers Krishna and Bhima along with their tributaries like Kagina, Amaraja and Bennetore have provided suitable environ for human habitation from many centuries ago. The Upper Krishna Project is a major irrigation venture in the district. Major crops grown here include Bajra, Toor, Sugarcane, Groundnut, Sunflower, Sesame, Castor Bean, Black Gram, Jowar, Wheat, Cotton, Ragi, Bengal Gram and Linseed. Jolada Rotti, Tahari and Bele Hoorana Holige is the must-try delicacies here.

Kalaburagi is well connected by Air, rail and road network from all over Karnataka. Kalaburagi is 575 kms north of Bengaluru.

Kalaburagi has its own airport (13 kms from city) but with very minimal flights. Hyderabad airport, 200 kms away is the other convenient airport to reach Kalaburagi.

Kalaburagi has a railway station. Wadi Junction is another major junction 40 kms from Kalaburagi.

Kalaburagi has good bus connectivity from major cities of Karnataka. KSRTC as well as private buses provide service to and from Kalaburagi.

Autos are best suited for local commute. Taxi can be hired from Kalaburagi, Aland and other major towns. 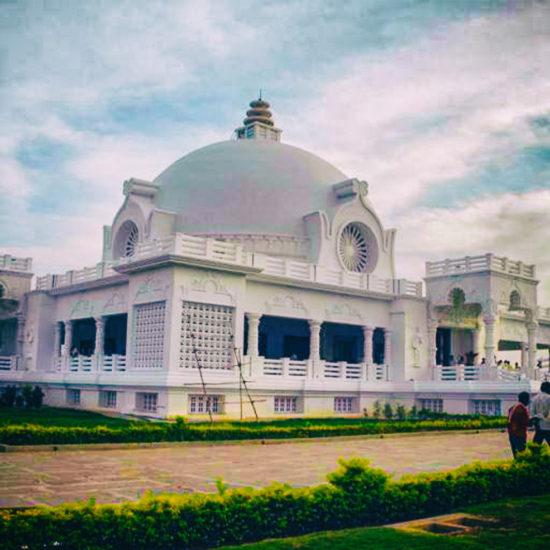 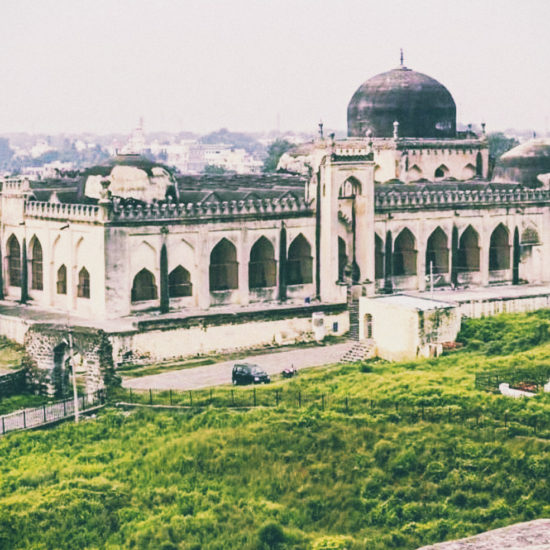 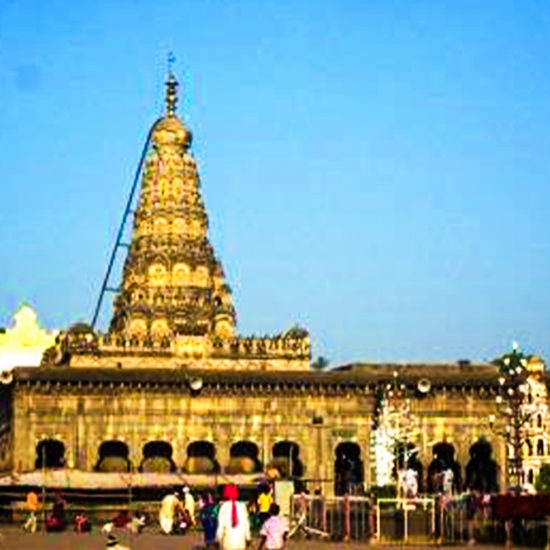 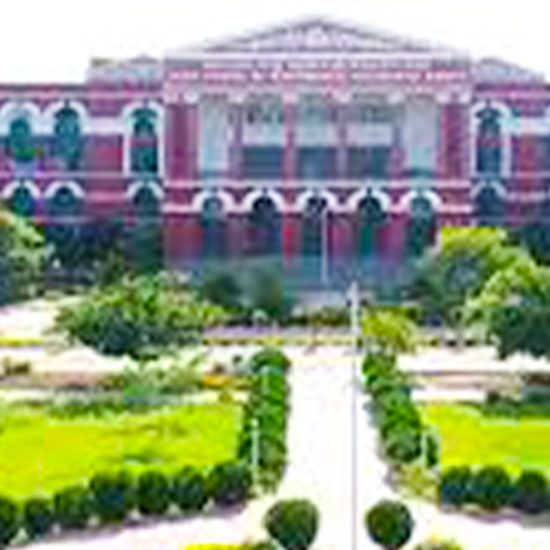 Karnataka High Courst, Kalaburagi
Screen Reader A- A A+