Bidar, situated in the heart of the Deccan Plateau, has been a melting pot of cultural influences. A region that has seen dramatic changes in the course of its history, it is home to magnificent monuments. Ruled by the Kakatiyas, Tughlaqs, Bahamanis, Barid Shahis, Adil Shahis, Mughals and Nizams at different times, the architecture shows an interesting intermingling of Hindu, Turkish and Persian styles. Medieval Bidar was known not only as a capital city but as a centre of culture and seat of learning. Bidar is known for its Bidri handicraft products called Bidriware, and its rich history. Bidar is also home to Nanak Jhira Sahib considered one of the holiest places for Sikh pilgrimage in South India.

In the 12th century A.D., Bidar witnessed the rise of the Sharana (Veerashaiva) movement led by Basaveshvara, Allama Prabhu and others, which brought about a new chapter in social, religious, literary, cultural and economic fields and the influence it would have on the state.

Geographically, it is surrounded by Kalaburagi district on the southern side, Telangana State on the eastern side and Maharashtra State on the western and the northern side. Bidąr is Karnataka’s northernmost district and is often referred to as ‘Crown’ of Karnataka.

Bidar is also known for an ancient water supply mechanism known as Karez. Bidar is 690 kms from Bengaluru and has dry, hot weather during most of the year.

When to go: Hot Weather during the summer months. Best from October to February

Bidar is well connected by rail, road and air. Bidar is 690 kms from Bengaluru and 150 kms from Hyderabad.

Bidar has a railway station. Wadi Junction (140 kms from Bidar) is another important railway junction.

Bidar has KSRTC bus connectivity from Bengaluru and major cities in North Karnataka.

Taxis can be hired from major towns such as Bidar and Humnabad etc to explore local attractions. 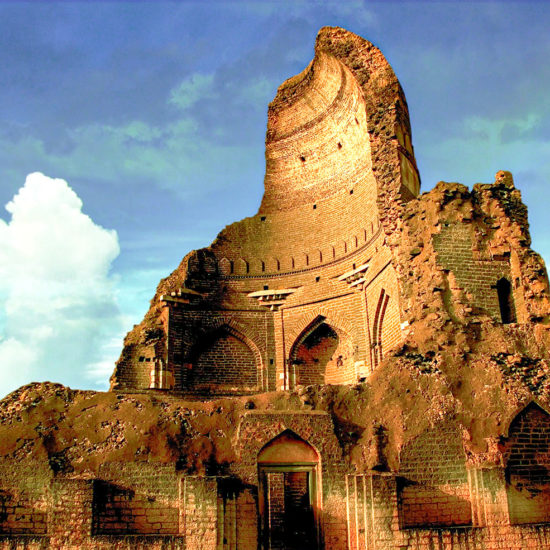 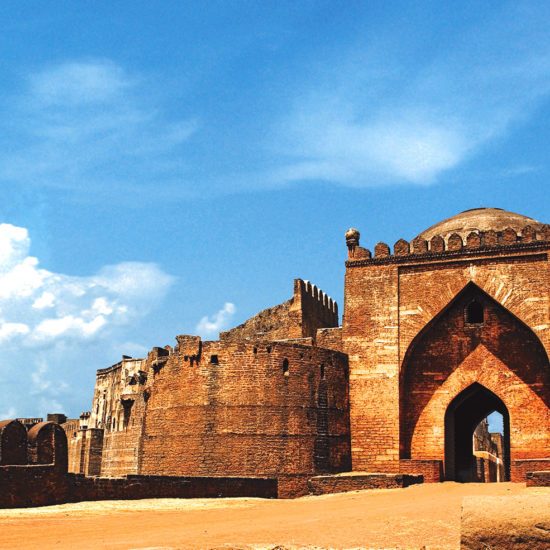 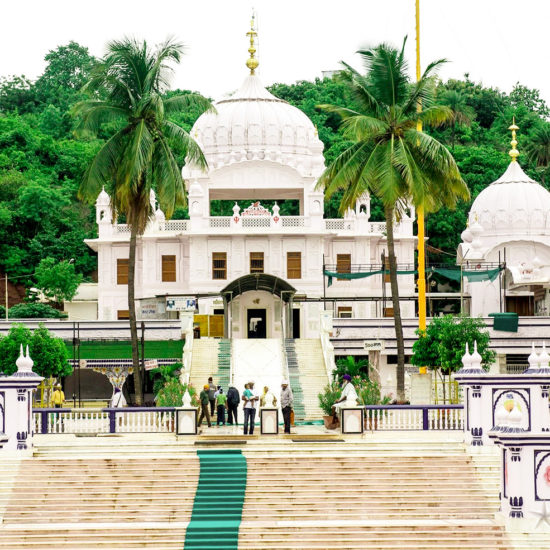 Bidar
Screen Reader A- A A+