Koppal is a fairly new district of Karnataka which has been carved out of Raichur district. It is surrounded by Raichur in the east, Gadag in the West, Bagalkot in the north, Ballari in the south.
The UNESCO World Heritage Site of Hampi also covers some areas of Koppal district including Anegundi, which is home to the mythical kingdom of Kishkinda of Ramayana fame.

In the past Koppal was referred to as ‘Kopana Nagara’. Koppal has been part of many kingdoms including Mauryas, Shathavahanas, Gangas, Nizams, Hoysalas and Chalukya Dynasties. Anegundi of Gangavathi Taluk was the earliest capital of the great Vijayanagara Empire. The old palace and fort still exist here and is the location for the annual “Anegundi Utsava”.

Traditionally farming has been the main occupation in this district. Geographically, Koppal is a stretch of rocky terrain on one side and acres of dry land on the other wherein agricultural crops like Jowar, Ground-nuts, Pomegranates, Grapes, Figs etc are grown. It is also a big centre for paddy cultivation and export and hosts around 100 rice mills mainly centred in Gangavati and Karatagi talukas. Hence, called the “Rice Bowl of Karnataka”. This Place is also one of the best seed production centres in the state. Several national seed companies have seed production centres for flowers, fruits, vegetables and pulses here.

Koppal is also known for its unique wooden Kinhal Toys which has a Geographical Indications (GI) tag. Phalguna annual fair in Kanakagiri and Anegundi Utsava are two popular celebrations in Koppal district.

Koppal is 361 kms from Bengaluru and 120 kms from Hubballi.

Jindal Vijayanagara airport in Ballary airport is the closest airport to Koppal (70 kms away).

Koppal has a railway station and is well connected by train.

Koppal has KSRTC and private bus connectivity from Bengaluru and other major cities in Karnataka.

Taxis can be hired from major towns such as Koppal, Anegundi, Gangawati, Kushtagi etc to explore local attractions. Anegundi is often accessed via coracle ride from Hampi. 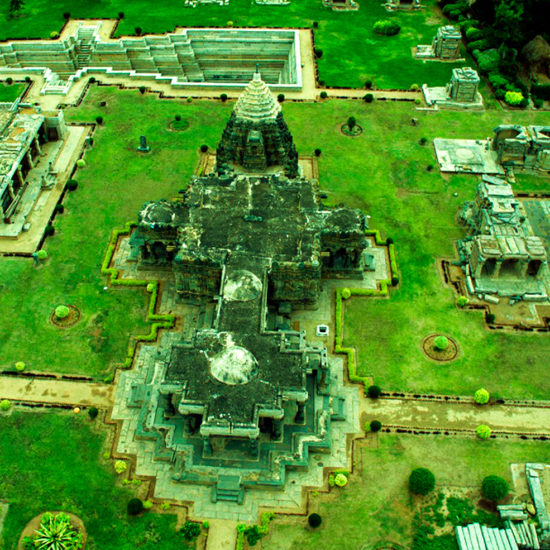 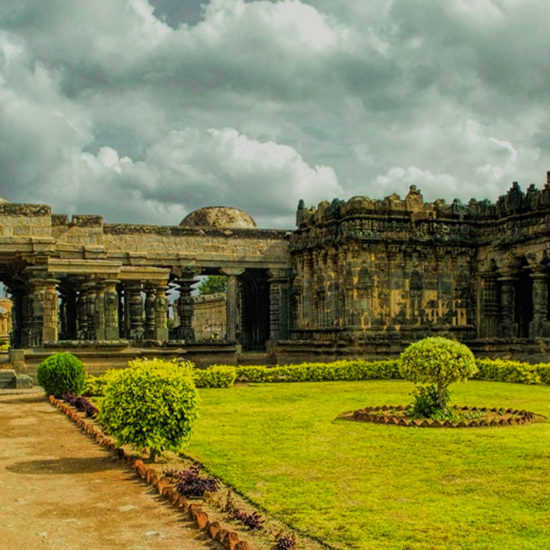 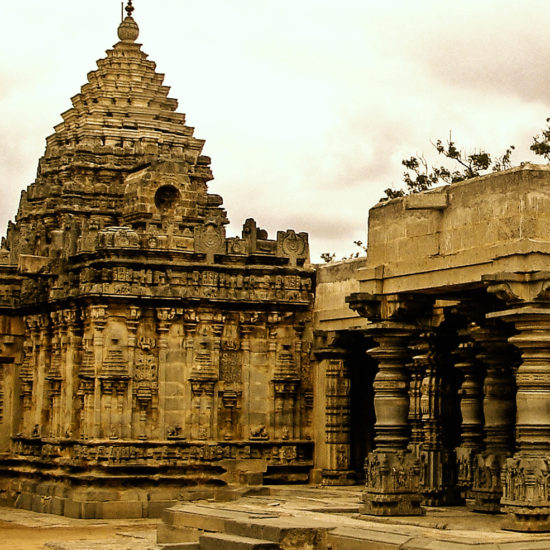 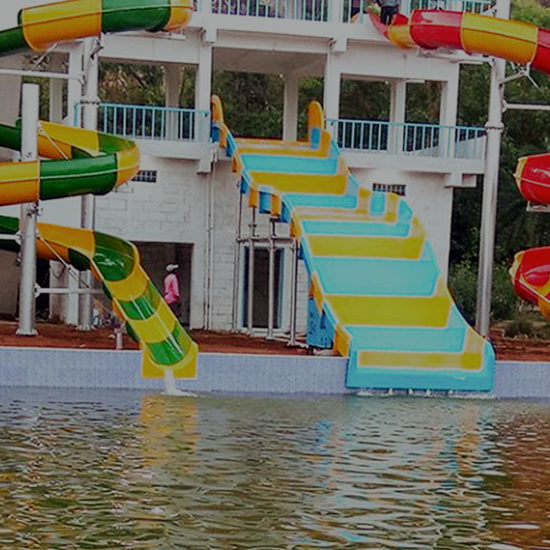 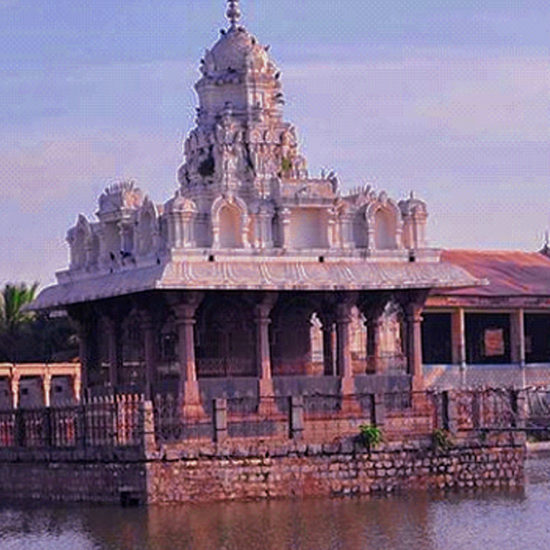 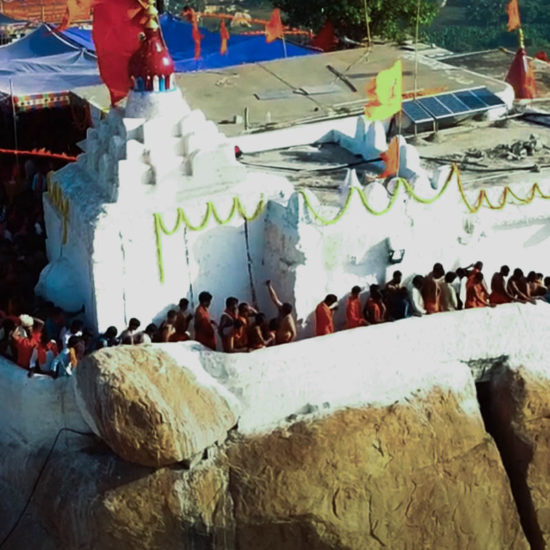 Anjanadri Hill, Anegundi
Screen Reader A- A A+