Atal Bihari Vajpayee Zoological Park is the State’s Third Tiger and Lion Safari at the Ballari District. The park was launched in November 2017 and is 10 Kms from the UNESCO World Heritage Hampi. Spread across an area of 141 hectares, the park boasts of Tiger, Lion, Spotter Deer, Sambar, Barking Deer and others. Several animals like crocs, hyenas, leopard, bear, turtle, fox and langur have been shifted to the Atal Bihari Vajpayee Zoological Park from Bellary Mini Zoo.

The Zoo has more than 80 species of Birds, Four Lions and many Tigers at the Safari. 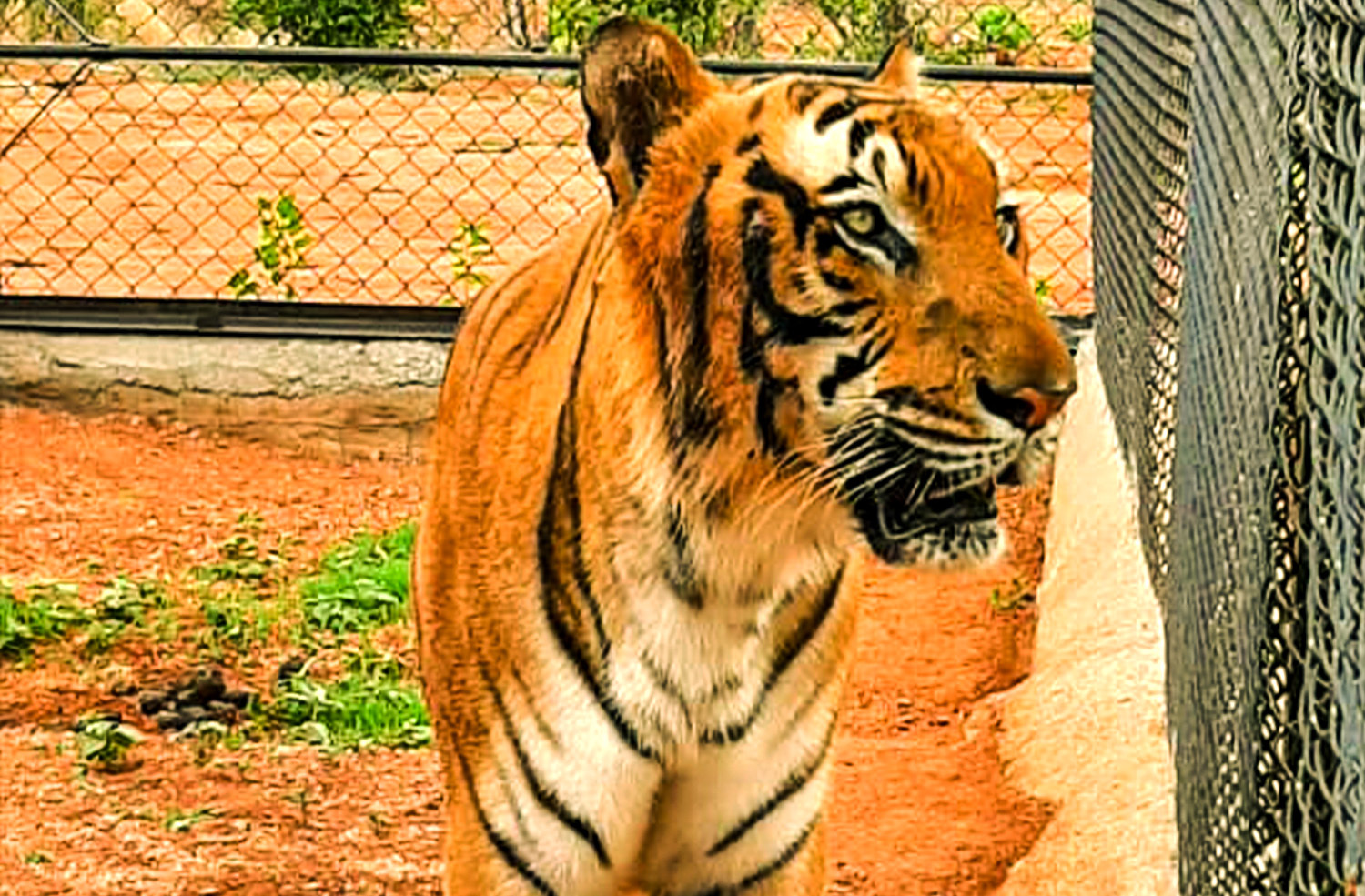 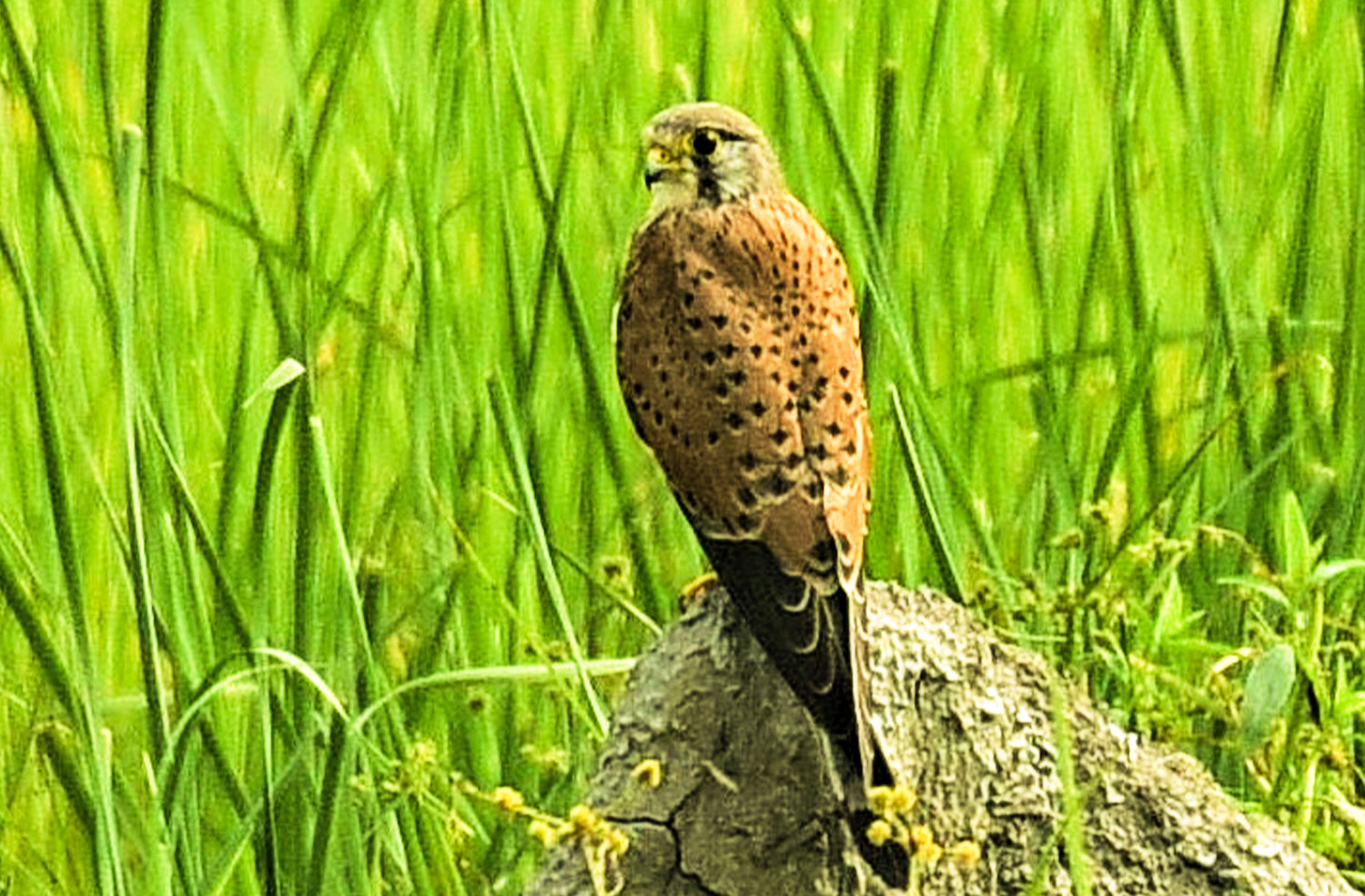 The best for accommodation are the Guest Houses & Resorts at Hampi

Stone Chariot ( 10 Kms ), Virupaksha Temple ( 9 Kms ), Yantrodharaka Hanuman Temple ( 9.7 Kms ) are some of the other attractions that can be visited along with the Zoological Park