Chikkamagaluru is a peaceful, beautiful town with hills, valleys, streams and coffee plantations. It is believed that Chikkamagaluru was given as a dowry to the younger daughter of Rukmangada, the Chief of Sakrepatna kingdom. Chikkamagaluru has taken its name from Chikka magal-uru which means “Younger Daughter’s Village“.

Karnataka’s coffee industry is in Chikmagaluru and that makes it even more special. The Coffee seed was planted here for the first time in India in the Baba Budan Giri hills. Coffee seeds were brought into the region by Baba Budan, a Muslim saint, after his visit to Arabia in 1670 AD. The beans that were planted by him on the hill slopes of Chikkamagaluru flourished, and the famous Indian Coffee Industry was born. A walk among the coffee plantations, especially during the flowering season (March-April) is an experience that every tourist must do to enjoy the fresh air that is  full of the heady coffee fragrance.

The place is also a trekker’s delight due to its rugged mountain trails, numerous hills, valleys and freshwater streams. It is home to several hills including the tallest peak of Karnataka which is the Mullayyanagiri Peak.

Explore the many wildlife sanctuaries, ancient temples and forts nearby the place. Enjoy the walk through the coffee plantations or catch a magnificent sunset. Experience the best of the Western Ghats here in Chikkamagaluru.

When to go: All Year Round. September to February are the most temperate months

Chikkamagaluru is 280 km west of Bengaluru and is well connected by road network from all over Karnataka.

Mangaluru airport is 15 km from Chikkamagaluru and is the closest airport.

Chikkamagaluru has good bus connectivity from major cities of Karnataka.

Having a vehicle at disposal is recommended to explore Chikkamagaluru as public transport to tourist attractions- particularly hills and waterfalls are limited. Taxi can be hired from Chikkamagaluru or Kadur. 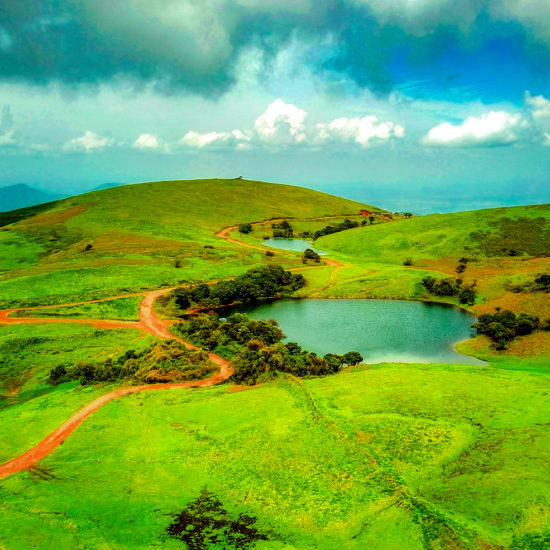 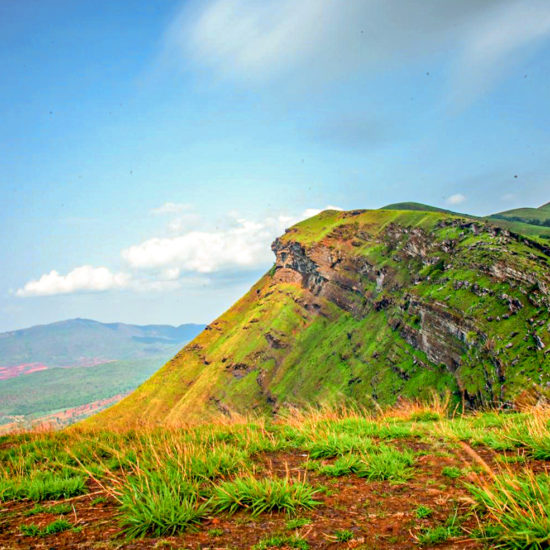 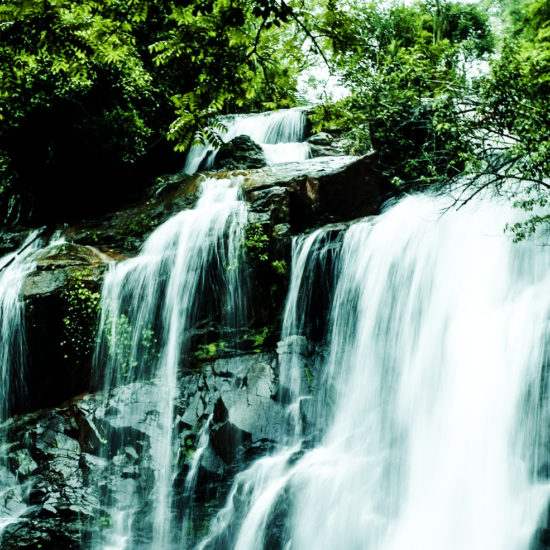 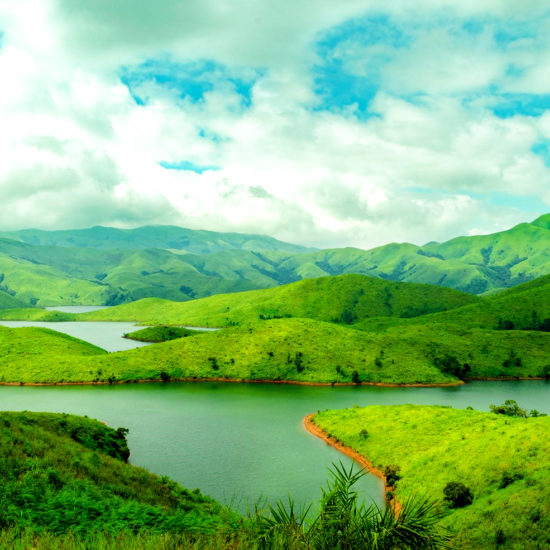 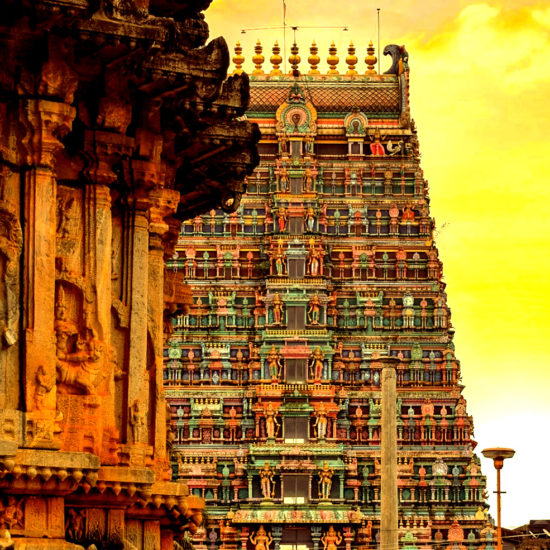 Sringeri Temple, Chikkamagaluru
Screen Reader A- A A+