Bengaluru welcomes international delegates from over 35 countries to the first G20 Summit Meet in a traditional way showcasing ‘One State Many World’ reinforcing ‘Brand Karnataka’.

The first leg of the meetings took off at the luxurious JW Marriott Prestige Golfshire on 13- 14 December 2022. The programme was inaugurated by live performances in the evening through a diverse heritage and cultural mix of dance, music, and cultural exhibition from the state. Karnataka Pavilion showcased the treasures of the state like silk, coffee, handicrafts, and tourist’s destination with the theme ‘One District One Product’. A vivid display of different art forms gives a glimpse of the traditional and contemporary culture of Karnataka.

Under the Co-Chair ship of Shri Ajay Seth, Secretary, Economic Affairs, and Deputy Governor, Reserve Bank of India, Dr. Michael Patra, the First G20 Finance and Central Bank Deputies Meeting was held under the Indian Presidency, in Bengaluru, Karnataka, during December 13-14, 2022. The meeting witnessed an enthusiastic congregation of over 160 foreign delegates including Deputies from G20 member countries, invitee countries, and International Organisations marking the beginning of the G20 Finance Track under the Indian Presidency. The meet was spread over seven discussion sessions and two side events over two days.

The discussions during the meeting focussed on issues related to strengthening Multilateral Development Banks (MDBs), financing climate action, global economy and risks, managing global debt vulnerabilities, and Sustainable Development Goals (SDGs) and building resilient sustainable cities and various other financial aspects of today’s concern based on the theme of “Vasudhaiva Kutumbakam” and “One Earth, One Family, One Future”.
The meeting was successfully conducted to seek the views of G20 members on India’s G20 Finance Track priorities for 2023 across various work streams.
Another side event on ‘Strengthening MDBs to Address Shared Global Challenges of the 21st century was held. The event was moderated by Shri Suman Bery, VC NITI, focussing on how MDBs can help countries in addressing transboundary challenges. US Finance Deputy, Mr. Andy Baukol and Saudi Arabia’s Finance Deputy, Mr. Ryadh Alkharief along with Director-General of ADB, Mr. Tomoyuki Kimura, and Prof. Devesh Kapur of John Hopkins University were the panelists for the event and shared their views on the topic. The second side event on ‘Role of Central Banks in Managing Climate Risk and Green Financing’ was also conducted successfully. 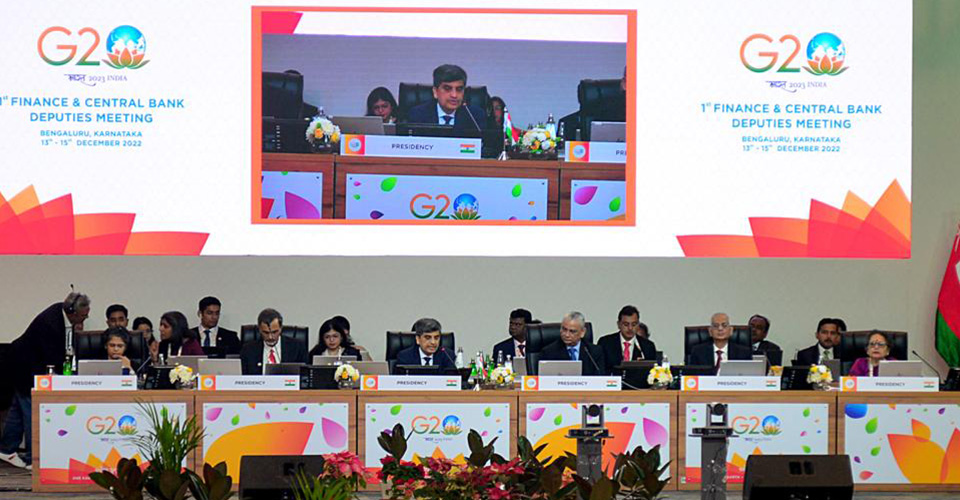 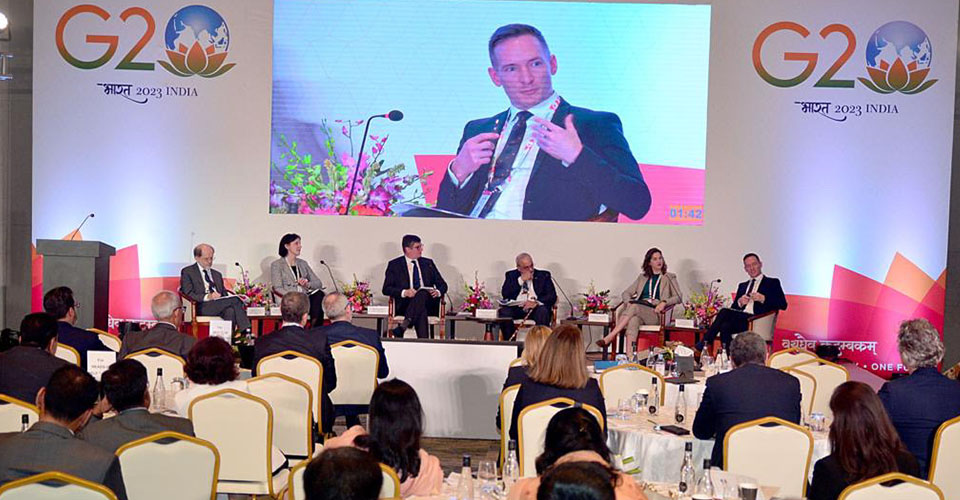 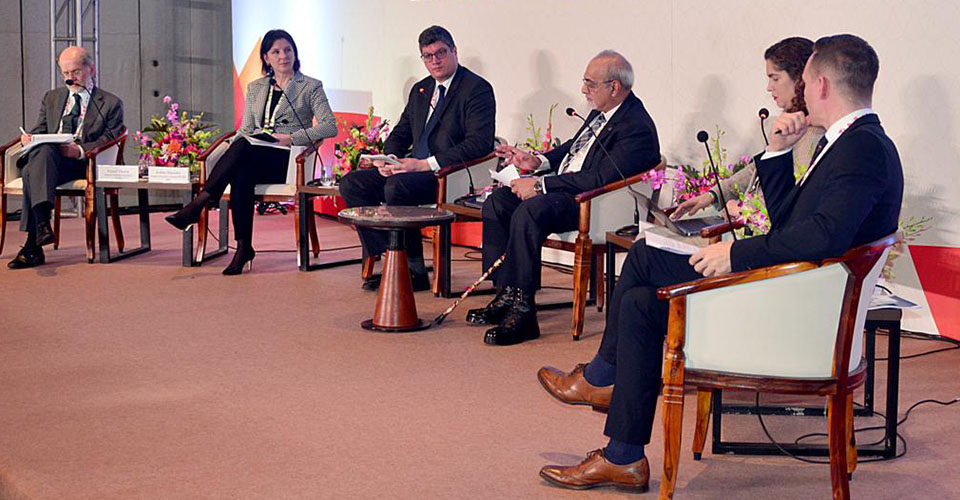 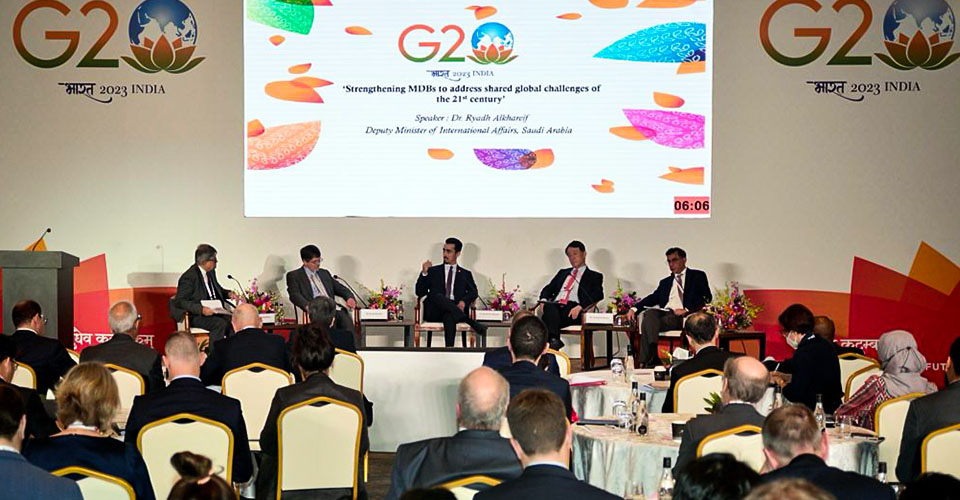 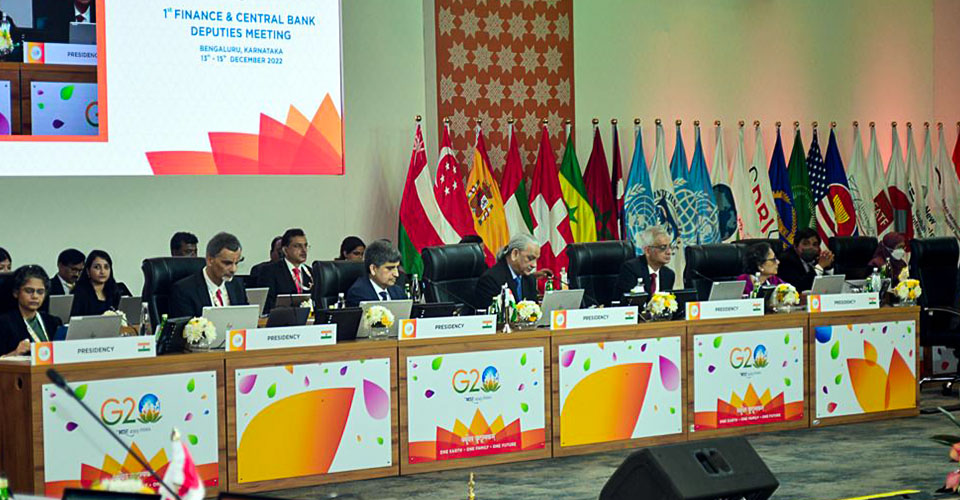 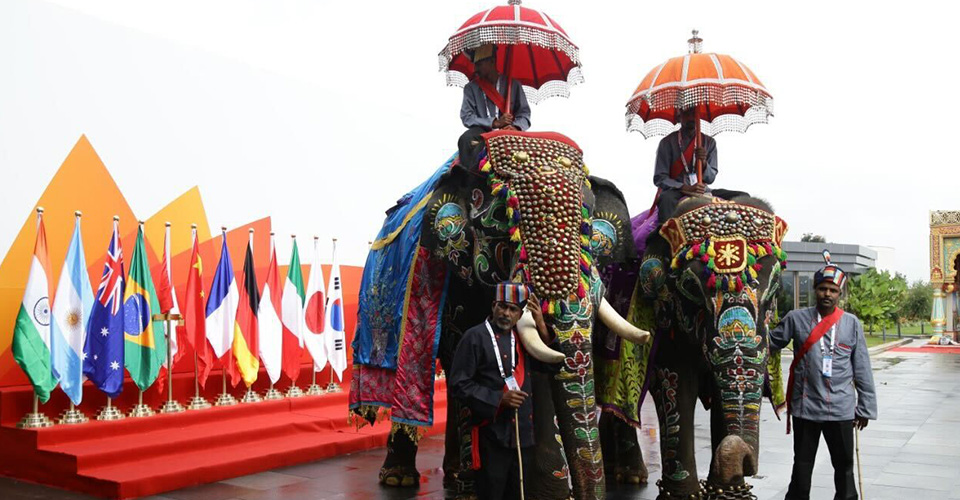 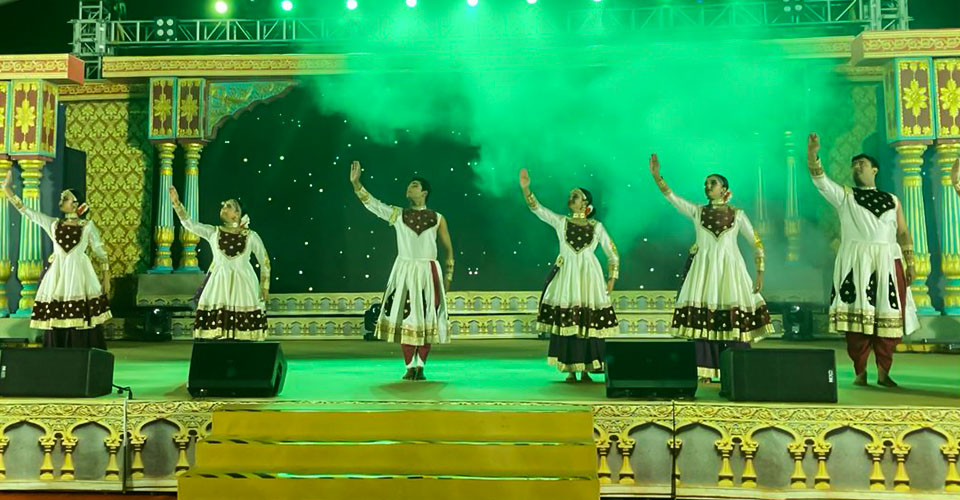 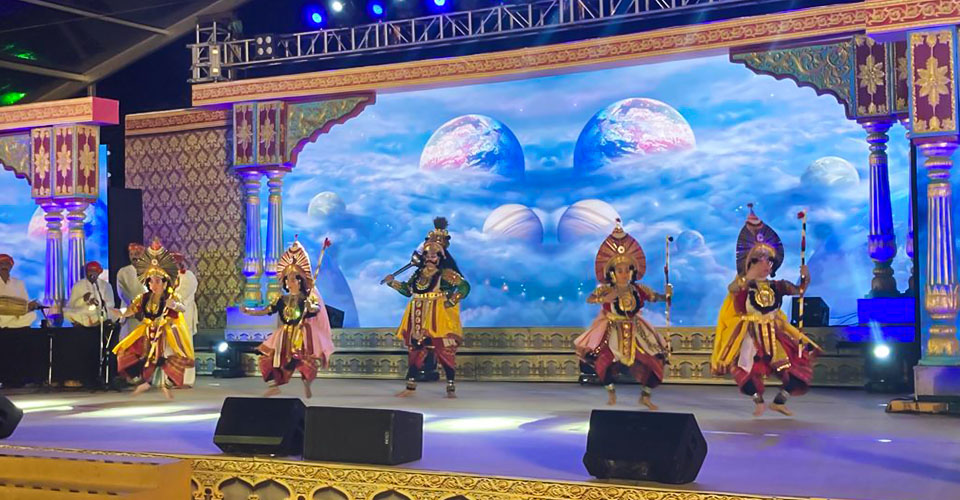 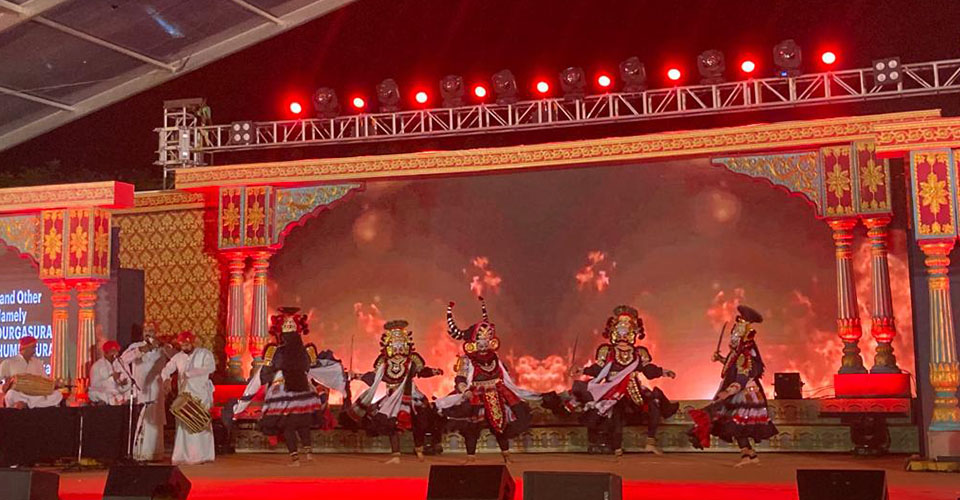 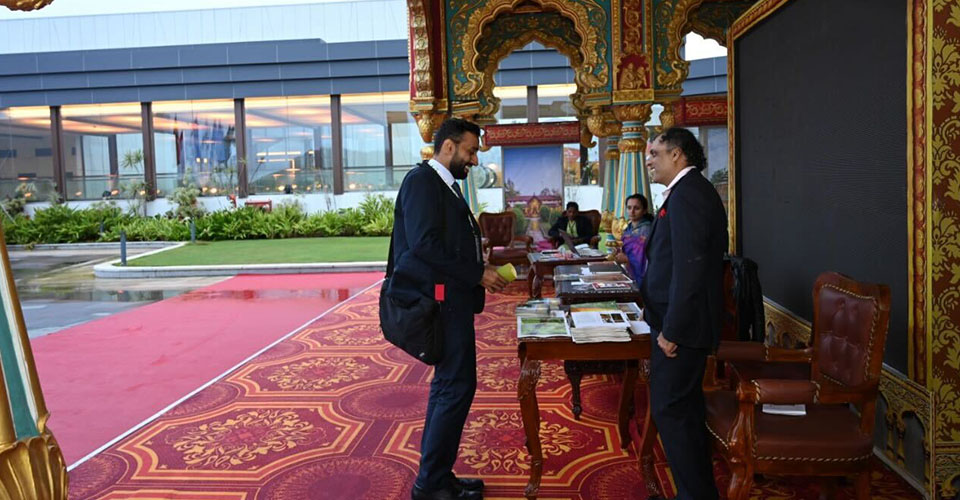 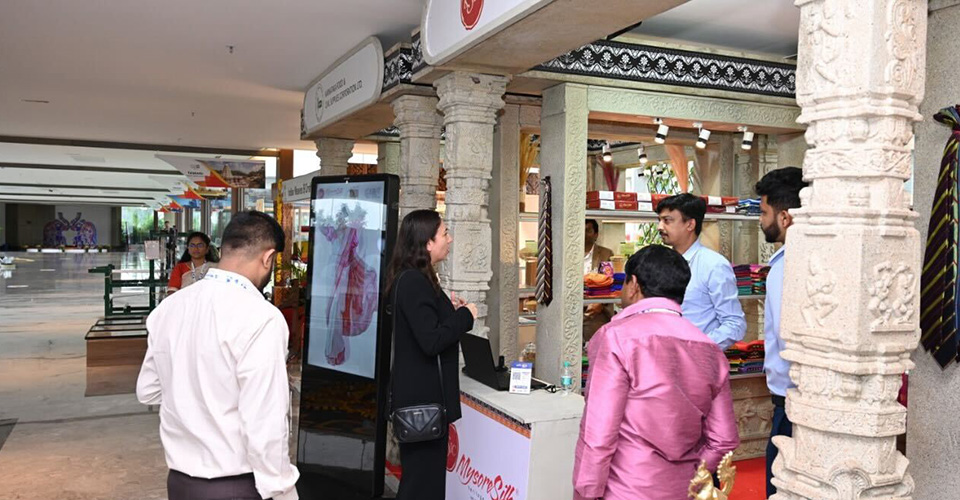 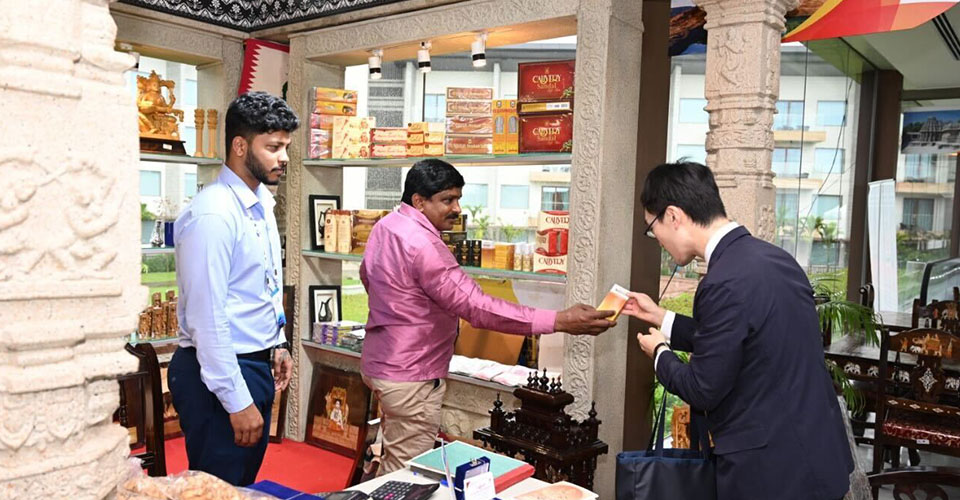