Located at the hills of Thirumale, the 5-tier Rajagopuram Sri Ranganathaswamy temple was believed to have been built in the 16th century. Thirumale hills are located in the Magadi town of Ramanagara district in the state of Karnataka. The temple is dedicated to Lord Ranganatha Swamy, who usually is in a reclining position. The idol here is self-manifested (Udbhava) and the devotees have a lot of belief in the deity.
As per the local traditions and beliefs, the Ranganathaswamy idol is always in a reclining position and is worshipped only in this way. However, there is also a standing statue with Shankha, Gada, Abhaya, and Chakra in four hands taken during the Ratha processions. Goddess Lakshmi and Padmavati reside next to the reclining idol of lord Ranganathaswamy. This ancient temple is a protected monument by the Archaeological Survey of India and is one of the popular pilgrimage sites near Bangalore.
The Cholas, in the early 12th century, sanctified the Sanctum of the Ranganatha temple and since then have undergone a lot of renovations and expansions.
The sanctum of the Ranganatha temple was first sanctified in the early 12th century by the Chola ruler and the temple has undergone renovations and expansion since.
The colourful and beautifully crafted Gopuras in Dravidian style were built by the emperor of Vijayanagara Krishna Devaraya in the 16th century and were later renovated by King Jayachamarajendra Wodeyar of Mysore.
The vibrant and stunning exterior of the temple is attractive, divine, and sacred and attracts a lot of pilgrims. Devotees also gather near the step-well, a sacred pond outside the temple for conducting rituals and offering prayers. Not to miss the flag post outside the temple that boasts of inscriptions from the Vijayanagara Empire.
The flag post outside the temple speak about the engravings dating to the Vijayanagara Empire Period.

Temple Timings: The temple is open on all days from 7 am until 1.30 pm and from 4.30 pm to 7 pm. The temple is closed during lunchtime, however, nearby areas can be visited in the meanwhile if you reach around that time.

The trip to Sri Ranganathaswamy temple can take about 4 hours or half a day to visit from Bangalore and back. If you have surplus time in hand you must visit Kempegowda Fort and Someshawara Temple in the region.

Check Other Places to See in Ramanagara 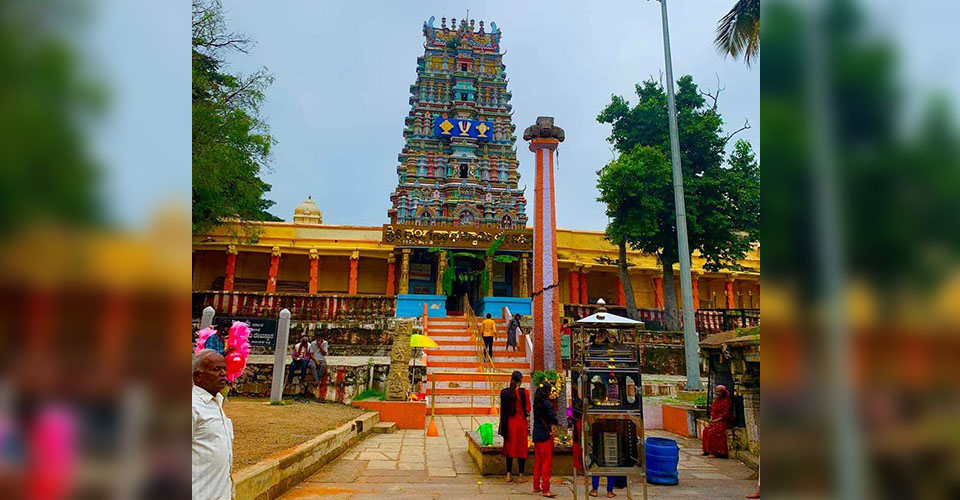 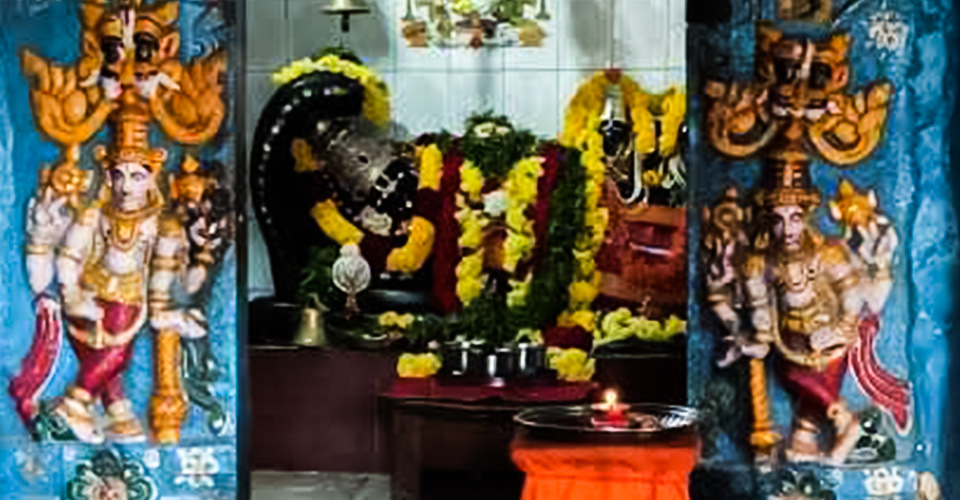 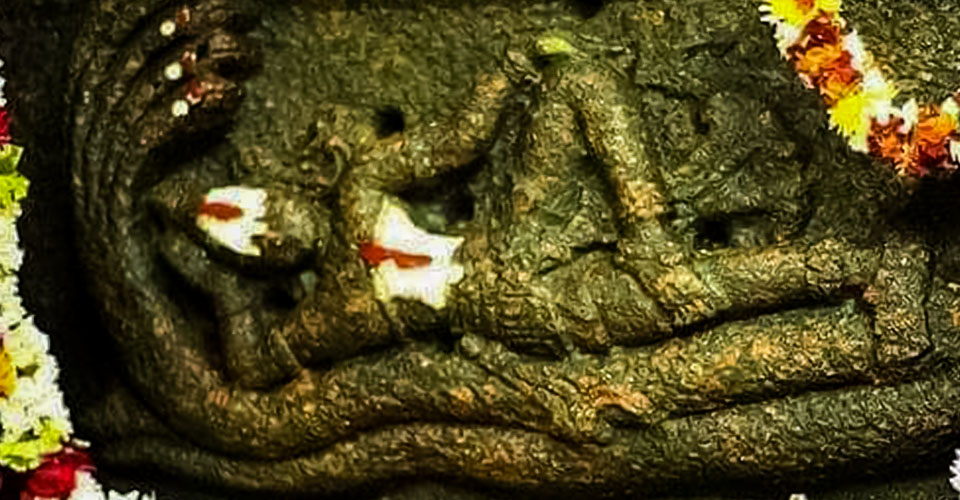 Spirituality
Temples
Screen Reader A- A A+